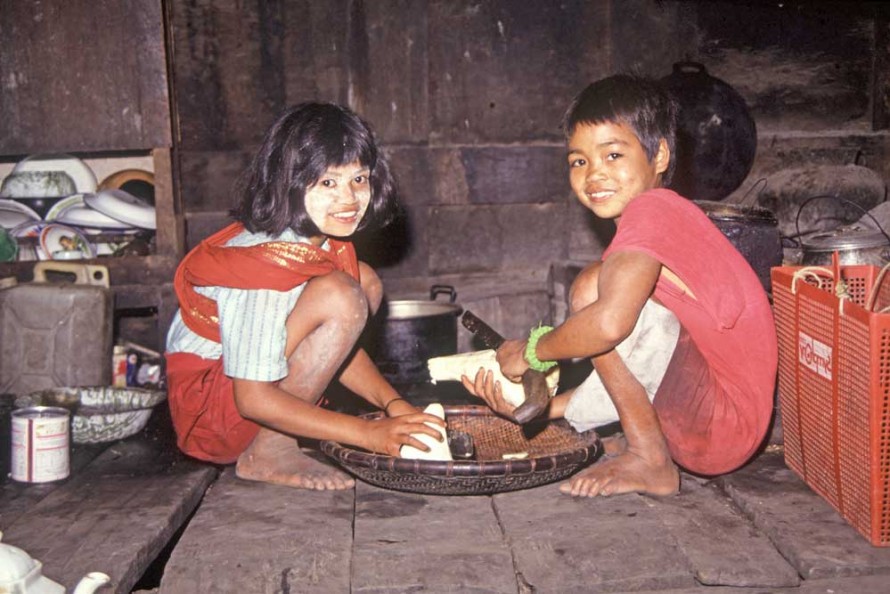 Wandering around on the world wide web, looking for the best dishes in the world, you will find several lists with lots of differences between them. There are the ones which only mention dishes which seem only to be selected because of the way they sound in French. Other, like the CNN reader’s list, are more realistic, including hamburger and pizza. If people spent $ 20 Billion on hamburgers at McDonalds alone,  it should be good, right?

The CNN list has two Indonesian dishes on the first and second place, which personally I totally agree with.  Strangely enough, if you compare the ‘best food’ lists with lists of cities with best food, it it striking that no Indonesian cities pop up.  Does this mean the best Indonesian food is made outside Indonesia? Or does it mean something is wrong with the lists?

It means one thing for sure: Belgrade has plenty of places to get a good hamburger, or better: plesjkavica. But it isn’t mentioned on any food-list on the entire internet.

Solution?: To open the world’s best Indonesian restaurant  in Belgrade!

What is your favorite food? And where is the best place to try it?

In the heart of the city at Cetinjska 15